Whoever designed the golden contacts on the inside of the display unit on
an Apple iPhone 3G is a real asshole. 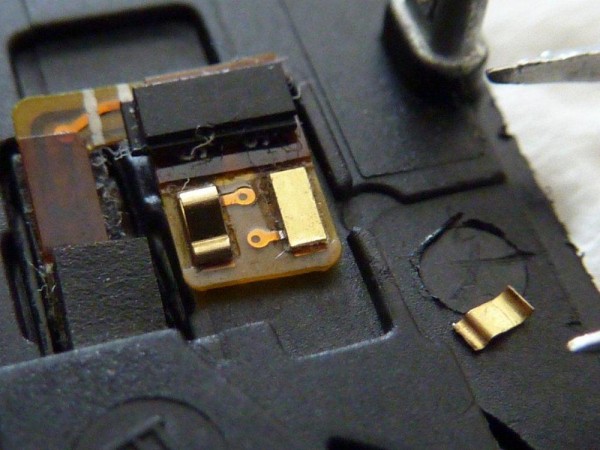 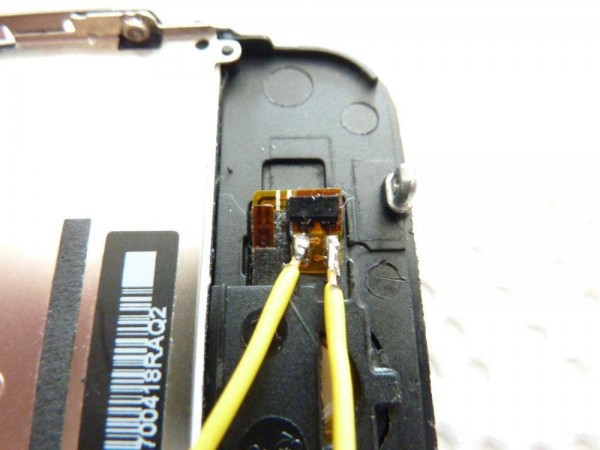 See the full gallery on Posterous

Yes, there is a way to get the button & contacts as a spare part, but you’ll
always have to lift the top cover (touch screen & glass unit) from the
plastic middle frame (which are glued together using an adhesive tape) and
then – once everything is reassembled – you better don’t touch these two
little fragile contacts because otherwise they’ll brake off again.

But then, also, this 3G here is a machine of bad luck. I’ve meanwhile
invested in the following new parts:

Next time I’ll just buy a new phone, and/or get the complete display unit so
I won’t have to mess around with single parts. Also, spare parts like the
display only broke during repair so I ended up buying everything in pieces, one by one.

For a relatively new phone (serial number indicates that it was fabricated
in Feb 2010) though, it’s still a good deal (bought via eBay Germany with a
water damage).